The shock-resignation of Natalie Massenet from Net-A-Porter, just before the merger with Yoox Group was due to take place, has sent shock-waves through the fashion industry!

Massenet’s start-up story is a familiar one. Founding the company in her spare room in 2000, the ultimate Fash Tech entrepreneur saw a gap in the market for an online platform supplying luxury fashion. This led to the birth of Net-A-Porter and forever changed the way we shop online!

Massenet is an American-born former journalist who began working for Women’s Wear Daily and Tatler, which is where her idea of an e-commerce website in a magazine format began. However, the glitz and glamour of the early stage setup was not so high-brow, as Massenet initially stacked the signature Net-A-Porter black packaging in her bath! How times have changed! 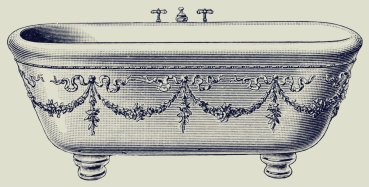 Perhaps Natalie’s bathtub will no longer look so rosy!

So what happened? In her own words this week, Massenet gave us an insight into her decision, saying:

“The completion of Net-a-Porter Group’s merger with Yoox Group is the right time for me to move on to explore new ideas and opportunities…The business I started in 2000 could not be in better shape today. Having joined forces with Yoox Group, the company will be bigger, stronger and superbly well positioned under Federico Marchetti’s leadership to lead the industry and create the future of fashion. As a continuing loyal customer I will be excited to see the next chapter for this amazing business.” 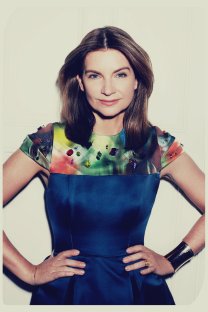 Is this really such a surprise? Well, given the fashionista’s position following the merger was to be restricted to an editorial and communications role, perhaps it’s not completely unexpected!

If all had gone to plan, Ms Massenet would have become the executive chairman while Mr Marchetti stepped into the chief executive role. To add fuel to the fire, over lunch with the Financial Times in May this year Mr Marchetti was quick to clarify where the power would lie. There was to be only one boss, he said, “And that’s me”.

In the wise-words of the Godfather of Soul: “Paid the cost to be the Boss!”

Yet to be seen is how the merger between these two rivals will work in practice, in a marketplace that has become increasingly crowded and competitive. For example, is it business-savvy to retain The Outnet, Net-A-Porter’s cut-price site that directly rivalled Yoox? Most definitely not, but which of the two will bite the dust?! There are many questions surrounding what the future holds for Yoox-A-Porter (by the way, I highly doubt this will be the new branding!), but what’s certain is that the new group will have to act decisively to retain shareholder confidence.

Both companies have faced mounting pressure from new businesses entering the luxury e-commerce space, as well as from traditional brands beginning to sell their products online to consumers directly. With big brands reeling from the ongoing economic slowdown in China, and the feeling that the days of rapid expansion are behind them, the mood of the luxury industry, as a whole, is far from sanguine. 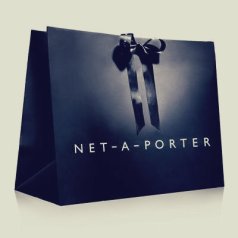 Also, despite Ms Massenet’s diplomatic statement, it looks like this was a rather contentious departure: Bloomberg reports that Massenet leaves with over £100 million ($153 million) after the sale of shares in her company. The Financial Times reported that the sum came as a result of a dispute over the value of the Net-A-Porter Group that led to her quitting.

The FTL concludes a trouble at the mill scenario, what other explanation could there be for such a sudden departure?!

Do you know what really caused this turn of events? Do you have an opinion on the matter? If so, we’d love to hear from you via the comments box below! 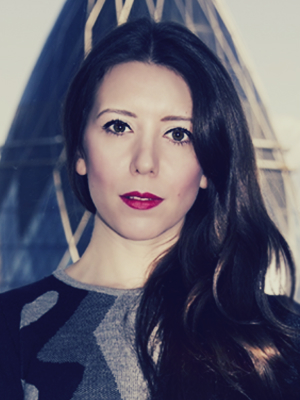 Sarah Simpson is a City lawyer at an international law firm and specialises in Intellectual Property and Commercial law. She is originally from Lancashire in the North of England, and currently lives and works in London.

My Tweets
Portrait Photo of Sarah by Nancy Gibbs Photography